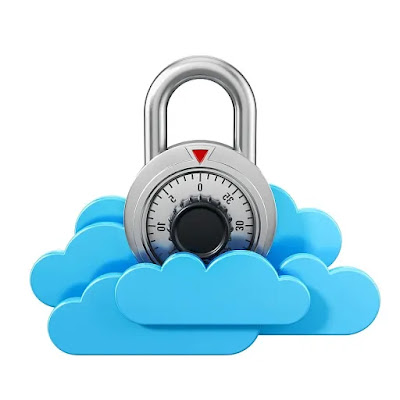 Cloud security controls are found in many types but mainly categorized in these types.

Deterrent security controls discourage any users to minimize illegal activities in a cloud system. These controls are supposed to reduce attacks on a cloud infrastructure. It is a very simple type of security control. It alerts any attackers if they try to do the adverse type of activities.

This type of cloud security controls focus on reducing the consequences of an attack, generally by limiting the damage. Its utilization is done during and after the attack. Backup and continuous synchronization comes under it. Restoring system backups after an attack to make the cloud infrastructure normal is one example of corrective cloud controls.
Download PDF
cloud storage
0

Yahoo Small Business stills behind in the competition.

Main Storage devices in a computer