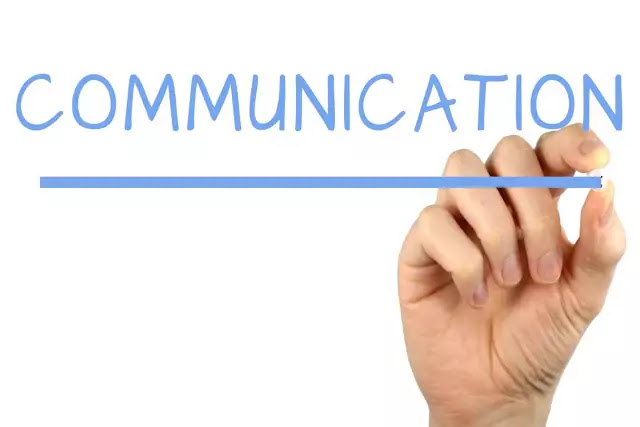 What is Communication with means and status

The following are some of the important means of communication:

The postal service is the oldest and most used service by the public, which has extended its institutional networks up to the remotest villages of every country. It was highly used in past decades but now its use seems very rare. Now it is used to deliver the international or national items at an exact location with the help of zip code and postal code. This code is fixed for a location and cannot be found the same code for another location. Two cities may have the same name but they can have a unique postal code.

There has been rapid development in the telecommunication sector in the whole world because of the increase in service providers and service receivers and the introduction of the latest and high-tech telecom services in the country. As of mid-March 2016, telecom companies have distributed almost 29.2 million number of telephones. Description of telecommunication services provided by different service providers. This is the highly used and most popular communication system.

Radio is the oldest mass communication electronic media with countrywide coverage. Its services through short wave and medium wave reach every nook and corner of the country. An agreement was signed with the government of Japan for financial assistance to upgrade and modernize its short wave and medium wave transmission and the job is in progress. It has medium wave broadcasting stations in all Five Development Regions of the country. These stations, besides airing songs and other programs, broadcast news.

Television Service is a strong and effective electronic means of communication, is in regular operation in 1984. At present, there are altogether 88 television channels with transmission license for TV broadcast services. However, only 25 television channels are in operation. Government virtue of its access to Satellite has coverage throughout the country and in foreign countries as well. An agreement has been signed between Nepal television and Galaxy Television Limited, UK for the Live Broadcasting of NTV in the Gulf countries Europe, America, Australia, and Africa through Single Cable Network and Direct to Home system. A total of 853 licenses have been issued to operate cable television service to the private sector.

Newspapers are the best sources of information and knowledge of any subject because these are well researched and written by professional experts in their fields. By mid-May 2016, the number of newspapers registered in various districts of the world has reached.

The Internet is a global network, connecting millions of computers, mobile phones, etc. It is the easiest, cheapest and fastest means of communication in the modern world. It is very useful in research, education, marketing live communication, health, entertainment, social networking banking transaction, health, etc. The number of internet users is rapidly increasing in the world.