Relationship of sociology with other social sciences | Sociology 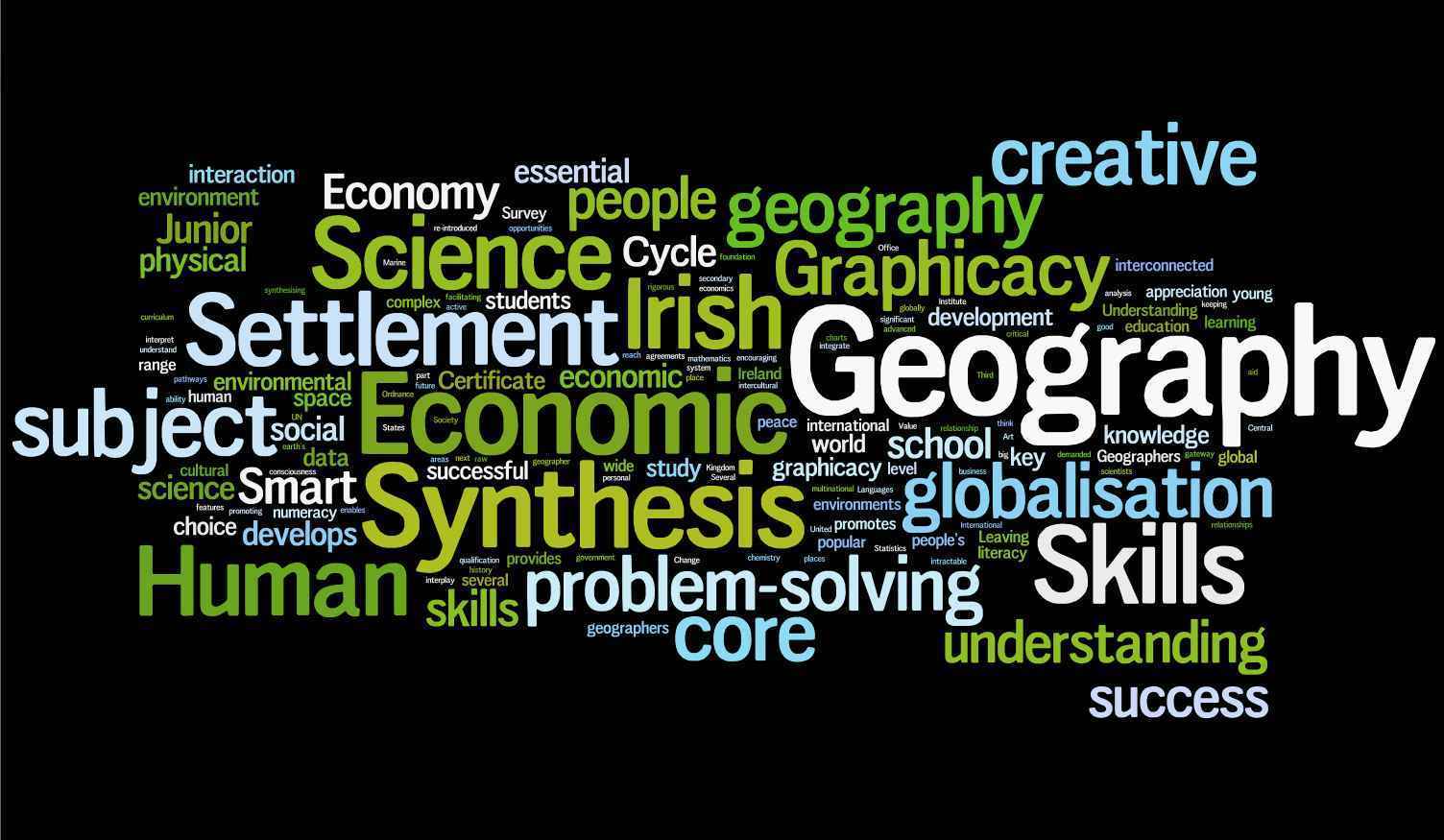 The relationship of Sociology with other sciences is described below in brief.

Relationship of Sociology with Anthropology
Anthropology is the natural and social science primarily studies uneducated, illiterate, underdeveloped, indigenous and small cultural identities through an evolutionary perspective. It studies the small cultural groups as a physical and cultural being. Observation is the most essential tool of collecting data. The researcher should physically and mentally present into the universe while revealing the facts. Minimum one-year fieldwork is compulsory in order to collect qualitative data. It provides the past as well as present information to sociology.
Anthropology studies the physical and cultural evolution of mankind. Comparatively, it studies the past society whereas sociology studies present society. Sociology does the research through the survey method in a mass whereas anthropology does the research through participant- observation method in small cultural groups. Anthropology does the microscopic analysis of the issue whereas sociology does the macro research in larger groups or in the mass with different tools particularly through social survey method Comparatively speaking. sociology does quantitative research whereas anthropology does the qualitative research but both the subjects deal with society and its issues. Hence, anthropology study the primitive culture and people in detail where sociology studies the modern and industrialized society and their problems They exchange their subject matter and methodology to study the social issues in detail.

Relationship between Sociology and History

History is the past record of the past. Sociology is concerned with the study of the historical development of societies. History supplies historical facts to sociology in sequential order. Social history deals with human relations, social patterns, morals and customs, and important institutions other than monarchy and army. In order to understand the present, we need to understand the past. Once renowned social scientist Howard remarked of its interconnections by saying that ‘history is past sociology and present sociology is history’ History is comparatively concrete subject since it displays what has already happened in society and sociology does the research in the present society with the research questions of why and how. History documents historical events, different civilizations, historical narratives, and past raw materials in a chronological order which are studied diachronically in the sociological discipline. It supplies the past happenings with historical dates to sociology then sociology does the research comparatively.

Relationship between Sociology and Economies

Economics is the science of wealth. It primarily deals with production distribution and consumption of the goods and services GDP, GNP, Per capita income, demand and supply, income and expenditure, saving and other economic activities are studied in detail. It provides economic data to sociology. The aim of sociology is to empower the community economically. Hence, they have close relations with each other. They exchange the data by which sustainable economic development can take place in society. Sociology explores how economic powerhouses create economic policies to make the economic systems operate in a developing society also is the unit for further studies.
Different modes of production and their changing trends, lifestyles in the capitalistic and communist world, income-generating sources, nature of work, occupations and engagements for material welfare are also the concerning areas for economic sociology. Economic institutions, traditional indigenous economic systems, economic processes, and economic activities are studied in depth. Sociology has a comprehensive viewpoint towards the economic contents as it is an important social institution of society whereas economics has an economic viewpoint with limited contents but with a specific gaze.

Relationship between Sociology and Political Science

Political science is the science of politics or political machinery. As a mother institution, it studies the constitution, political machinery, government formation, the importance of political parties, periodic elections, pressure groups, civil society, inter-dependence of executive, judiciary and legislative system, nationality, national integrity, sovereignty and order, political power, political processes, political systems and the like. It provides political data to sociology. Sociology believes that the community should be politically aware of its rights and duties. Hence, they are the two sides of the same coin. Both subjects work in society for its political empowerment. It is the study of the interrelationship between society and polity, between political structures and political institutions. It treats political institutions both formal or constitutional and informal as parts of the social system. As a political being how man exercises the power, builds the nexus with powerhouses, how power is circulated through audio-visual forms within social structures and systems also are the research areas for sociologists hence they have interrelations to each other.
Political institutions, political nexus ‘in and out’ are the primary units for scientific research. Political science studies the contents through legal procedures with political viewpoint whereas sociology does the research from holistic view point. Political science supplies political information to sociology.