Contents In Page hide
Characteristics of poor people – Features of Poor Person
1. Low-income level:
2. Occupation:
3. Household composition:
Complete video about poverty
4. Education:
5. Expenditure pattern:
6. Status of poor in society:
7. Housing:
8. The place to live:
Those people who cannot afford standard and comfortable life due to the lack of money are considered poor people. Characteristics of poor people cannot be defined by observing only a single person but it needs to taken as average by taking the whole poverty group. You can read the complete characteristics of the poverty of rural people. 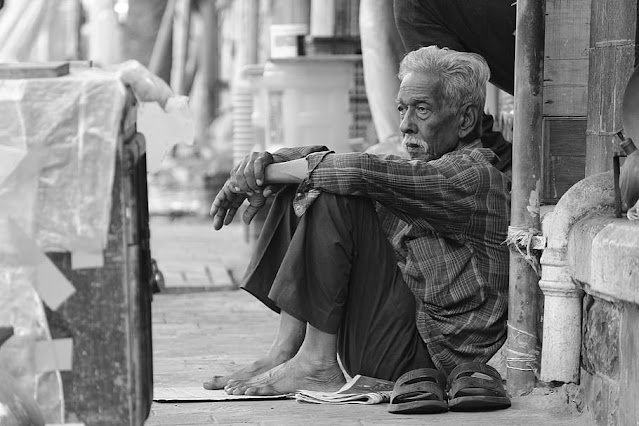 People who are not able to ruin their basic needs are called poor. The characteristics of the poor are as follows:

The income level of poor living both in rural and urban areas is very low. The latest survey about the income level of developing countries Standard Survey, which was carried out by the ‘Central Bureau of Statistics’ in 2010/11. According to this survey, the income of 49% of households is inadequate to fulfill their daily needs. The consumption of the majority of the poor exceeds their income. The average income of rural people is far less than the average income of urban dwellers. 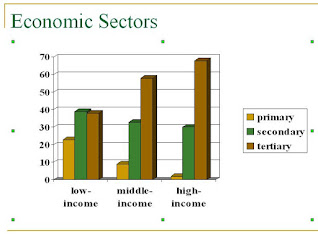 The main occupation of the poor is agriculture in rural and labor in urban areas. The majority of the poor are engaged in agriculture. Economically active poor are employed as farm laborers in the city area due to the high population and employment opportunity. In the urban areas, about 25 percent of the poor are engaged as the general laborer, and another 25 percent are working as the very low ranked jobholder and small traders. The daily life of such people runs through daily investment in food and requirements. It is much difficult for them to checkup with doctors and they are also deprived of education. 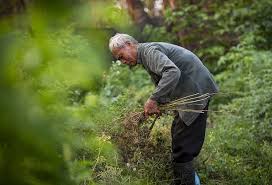 The family size of the poor is greater than the non-poor both in rural and urban areas. There are more children in rural poor households than in urban poor households. Moreover, there is a tendency for more children per household in the Terai than in the hills. Such people as deprived form education have not enough to control the population by using population control measures.

The majority of household members of poor families are illiterate both in rural and urban areas. High illiteracy is due to poverty and Ignorance. The literacy rate of poor families is far less than the national average. In developing countries, this problem is the most disturbing problem in the whole country. Although education is very cheap in civil schools to run the daily life children also have to work leaving the education. 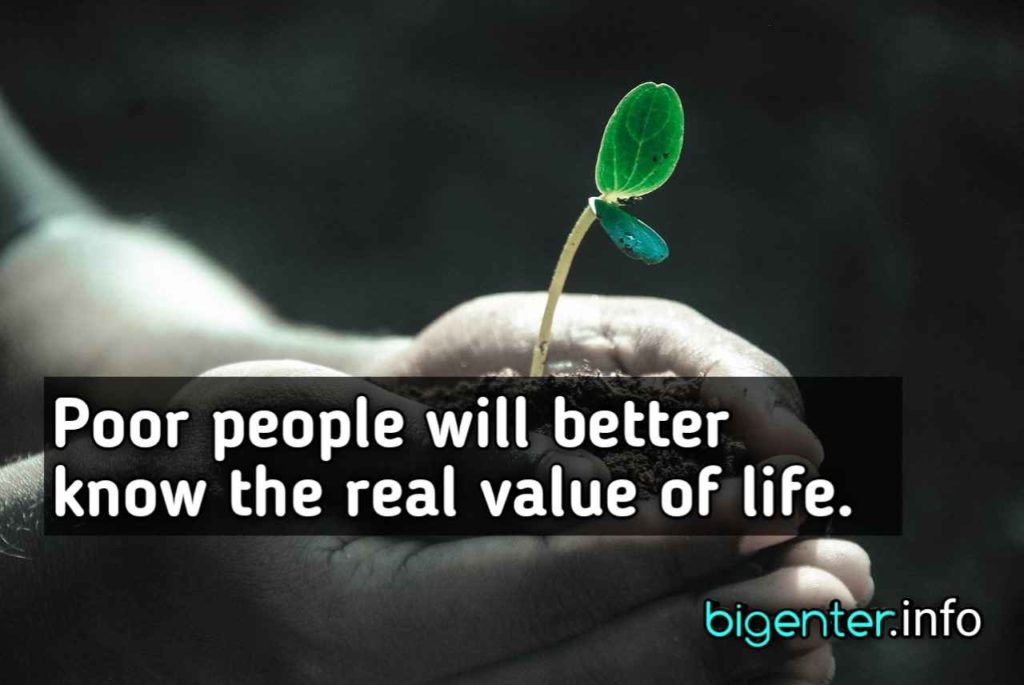 The poor spend almost all their income consumption. They spend more than 75 percent of their income consumption of food. As a food, clothes, and home is the most primary goal of any poor people in such countries. It is true both in rural and urban areas Of developing countries like Nepal, Bangladesh, etc. Low income means low expenditure on both food and non-food item. Such low expenditure on food items leads to malnutrition and which results in a high mortality rate. 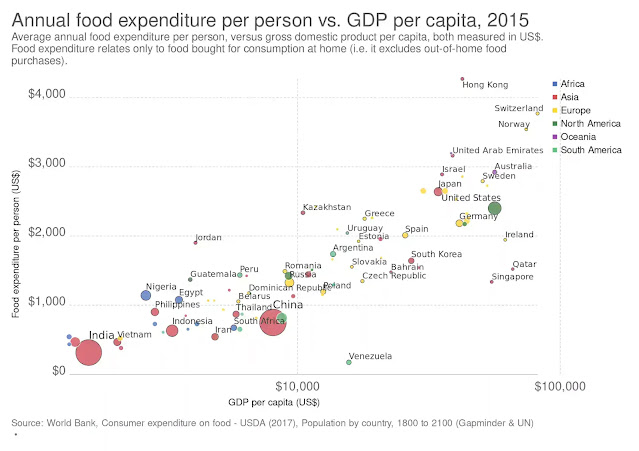 6. Status of poor in society:

The status of poor in the society is very low Most of the poor are illiterate and lower caste groups. They have no access or less access to publicly provided goods and services. They play little role in politics. In developing countries like Nepal, Bangladesh, etc poverty is correlated with race and ethnic background. Poor people

The majority of the poor have very bad housing conditions. Due to the large family size and bad housing, there is always crowding. In the case of the rural poor, all family members have to live in a small mud-hut with limited space. The same room is used for cooking, dining living, and even for sleeping by all family members. In the urban areas also housing condition of the poor is similar to their rural counterparts or worse. These houses only made to save people from hot, cold, and water. These houses do not have a good appearance, decoration, and not fully technologically fitted. 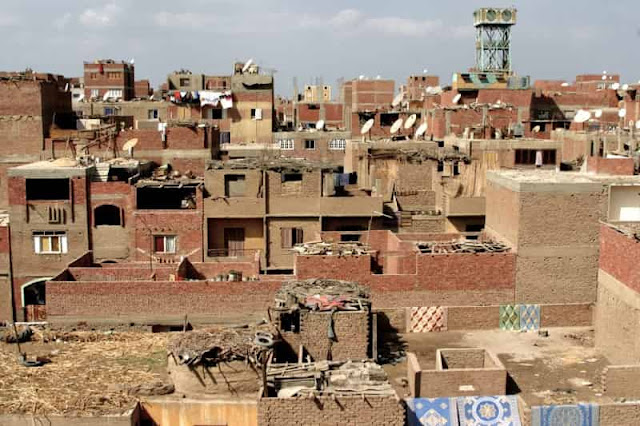 The extent of poverty is very great among rural areas. The problem of malnutrition, illiteracy, low life expectancy, etc. is severe in rural areas. Most of the poor are located in the regions, where are able to land is scarce, agricultural productivity is low, and drought, floods, and environmental degradation are common. Poor live in the regions, where there are no employment opportunities, transport facilities, market centers, schools, and colleges. Like-wise, urban poor live in the slums. They have to face the problems of overcrowding, bad sanitation, and contaminated water.