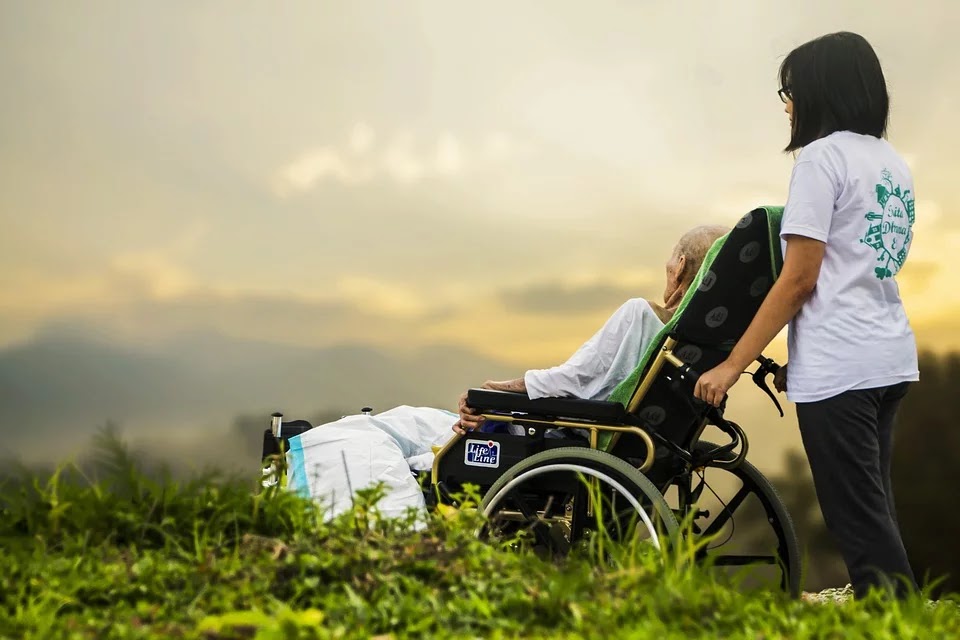 Diminished immunity power
Immunity power is the capacity of a human to fight with the diseases and fast recovery of damaged cells and tissues. Since this capacity of human depends on the nutrients and balanced diet taken and also depend on the age of people. As people are growing old and immunity power slowly starts to decrease and have to suffer from many diseases.
Increase in mental tension
Mental Tension is one of the main agents of aging and many more diseases. Our brain, the most critical part of the body in mental tension goes on superior mode and starts to think about one side either that is good or bad. The secretion of a hormone that increases the nervousness in our body. In mental tension, the diet and sleeping of a person get disturbed and bring many diseases.
At the elderly period the responsibility toward home increases. They become dependable on others on money and physical strength. They may be alone because their children may be settled on another place for employment. These factors force them to be in aging.
Poor nutrition
Old people need more nutrients and a healthy diet to be free form diseases. The digestive system of the old people becomes very less efficient and proper nutrients may not be supplied to the body. Many old people caught by many diseases and cannot take proper nutrients which is very essential to their bodies. Proper nutrients also help in balancing the immunity power of the old power.

Frequent attack of disease
The main cause of illness in aging is decreasing the immunity power in the body. A proper balanced diet and provision of nutrients should take place in the body to free from diseases. Safe clothing and diet according to the season should be chosen to free form diseases.
While becoming old the capacity of regenerating the cell and tissues decreases. The capacity for generating cell and tissues depend.

Signs and Symptoms of Ageing

Problems of Ageing or Old Age

People suffer from various problems in old age. They are physically and mentally weaker. Similarly, they suffer from many diseases like diabetes, respiratory disease, hypertension, urination problems, eye disease, etc. They also suffer from psycho-signal and economic problems, eye disease, etc. They feel alone in this period. Old age is a problem in itself but lack of proper care and support to them have become a greater problem at present. Due to the rapid growth of the old age population; it has become a great challenge to the nation. Since aging is accepted as a challenge, it has become one important area of Family Life Education.

Some aging problems are mentioned below.

Aged Care | Care of the aged

Tips to motivate children | How to train small kids?